Bringing back the human senses in unmanned sites®

As an example, critical infrastructure like modular/edge data centers are always equipped with fire detection and fire suppression systems. However, when a fire is detected it may already be too late. Suppression systems will try to limit damage but early detection is key to threat prevention.

Often the precursors in a fire in critical infrastructure are:
1. Overheating of equipment (the "it feels very hot" phase)
2. Release of gas (the "it smells funny" phase)

With InfraSensing sensors, you could detect critical issues before they result in a catastrophic event like a fire. The sensors do not replace fire safety systems but complement them. The sensor system has to be completed with adequate alerting and mitigation systems to safeguard the infrastructure. Redundant implementation of monitoring is a must in critical infrastructure. 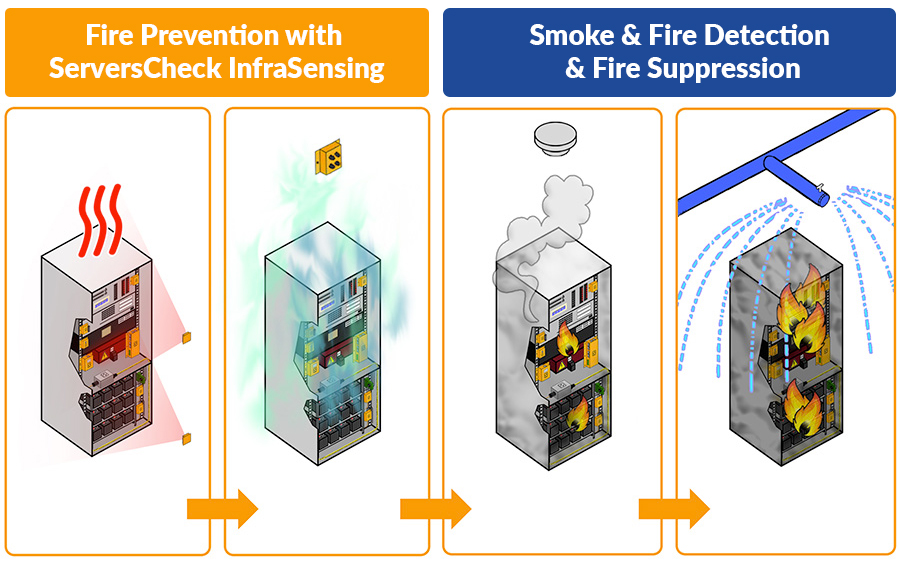 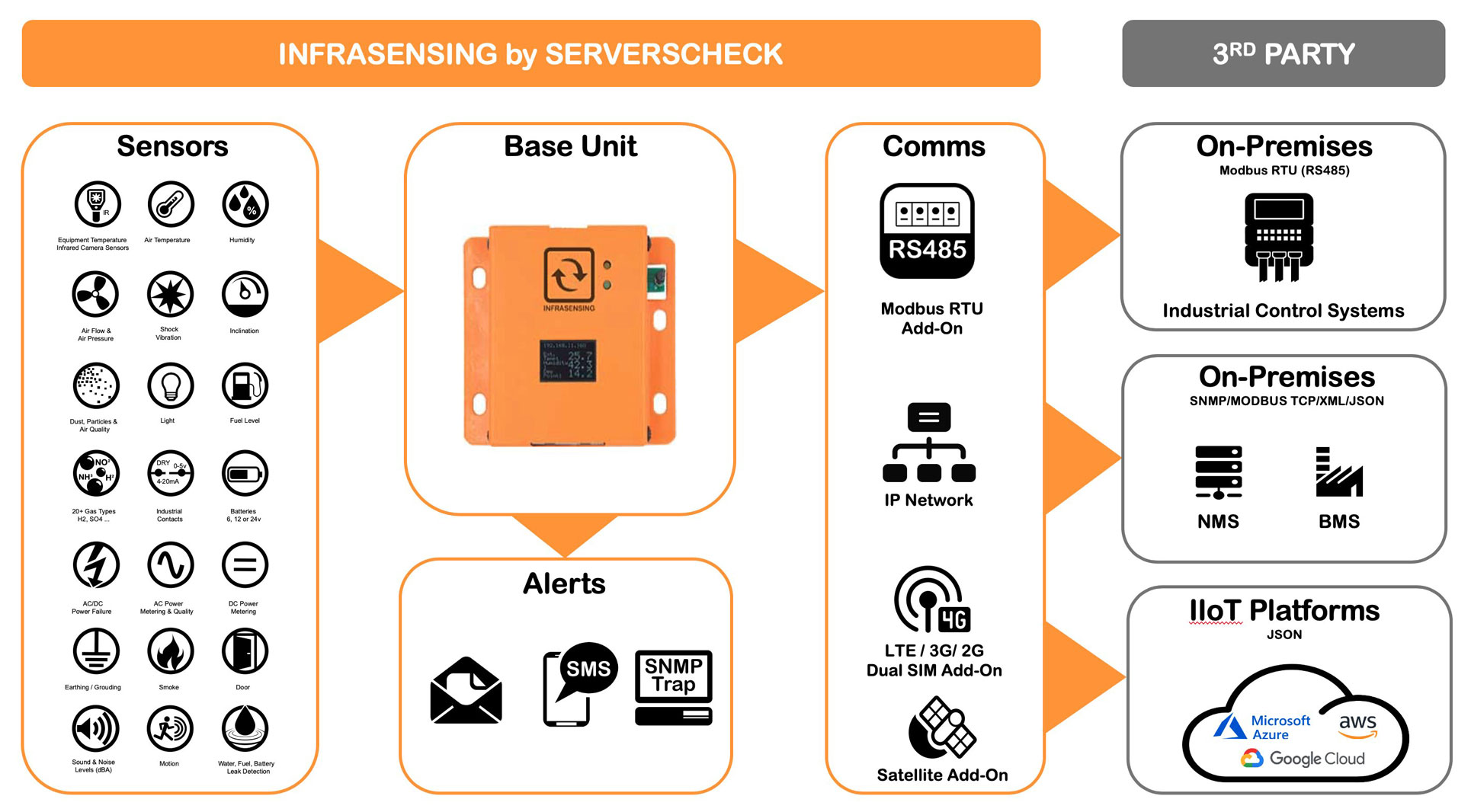 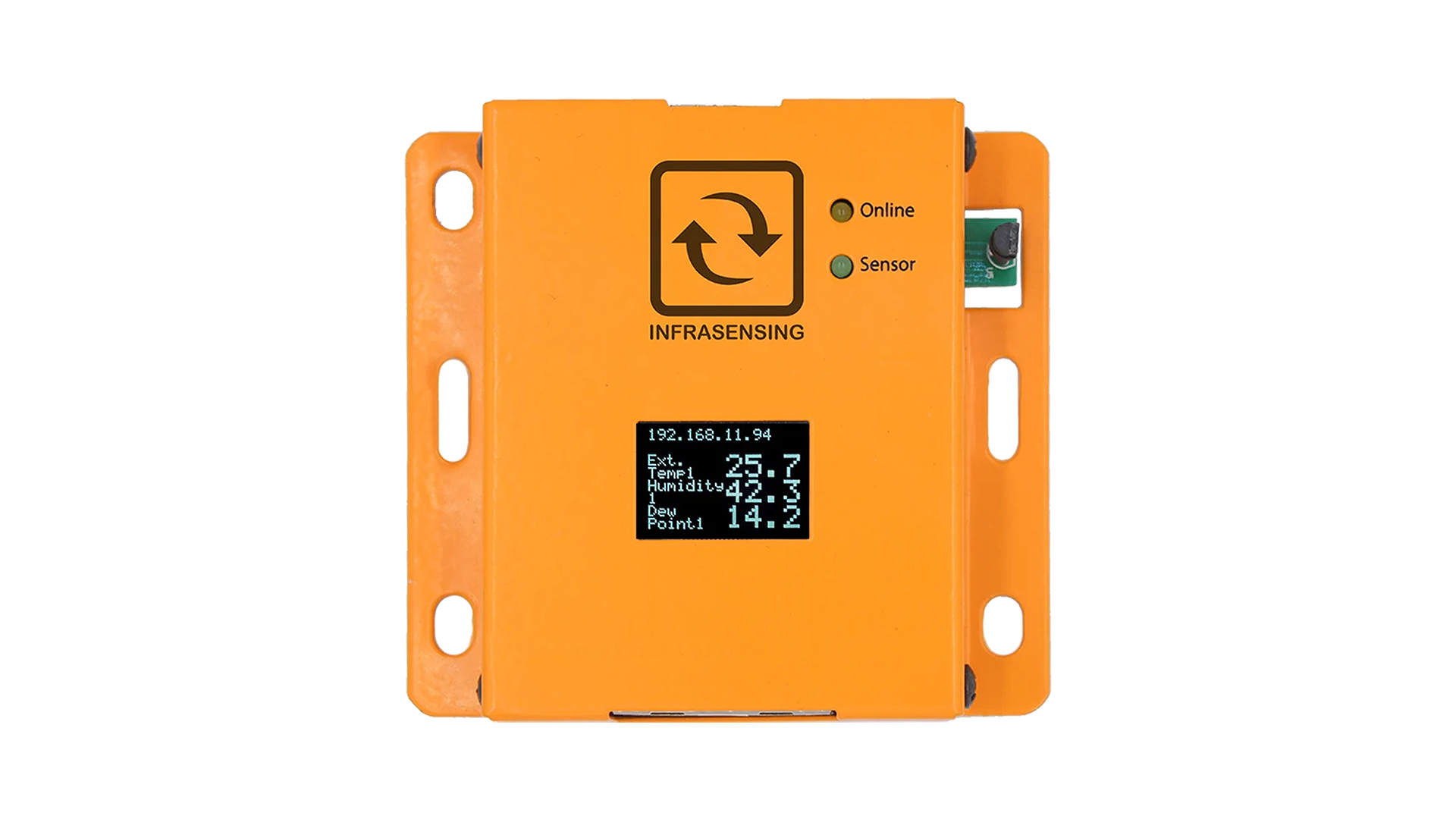 The Sensor Gateway serves as the base unit for the ServersCheck solution with built-in alerting features, and includes stand-alone IP-based temperature sensor. 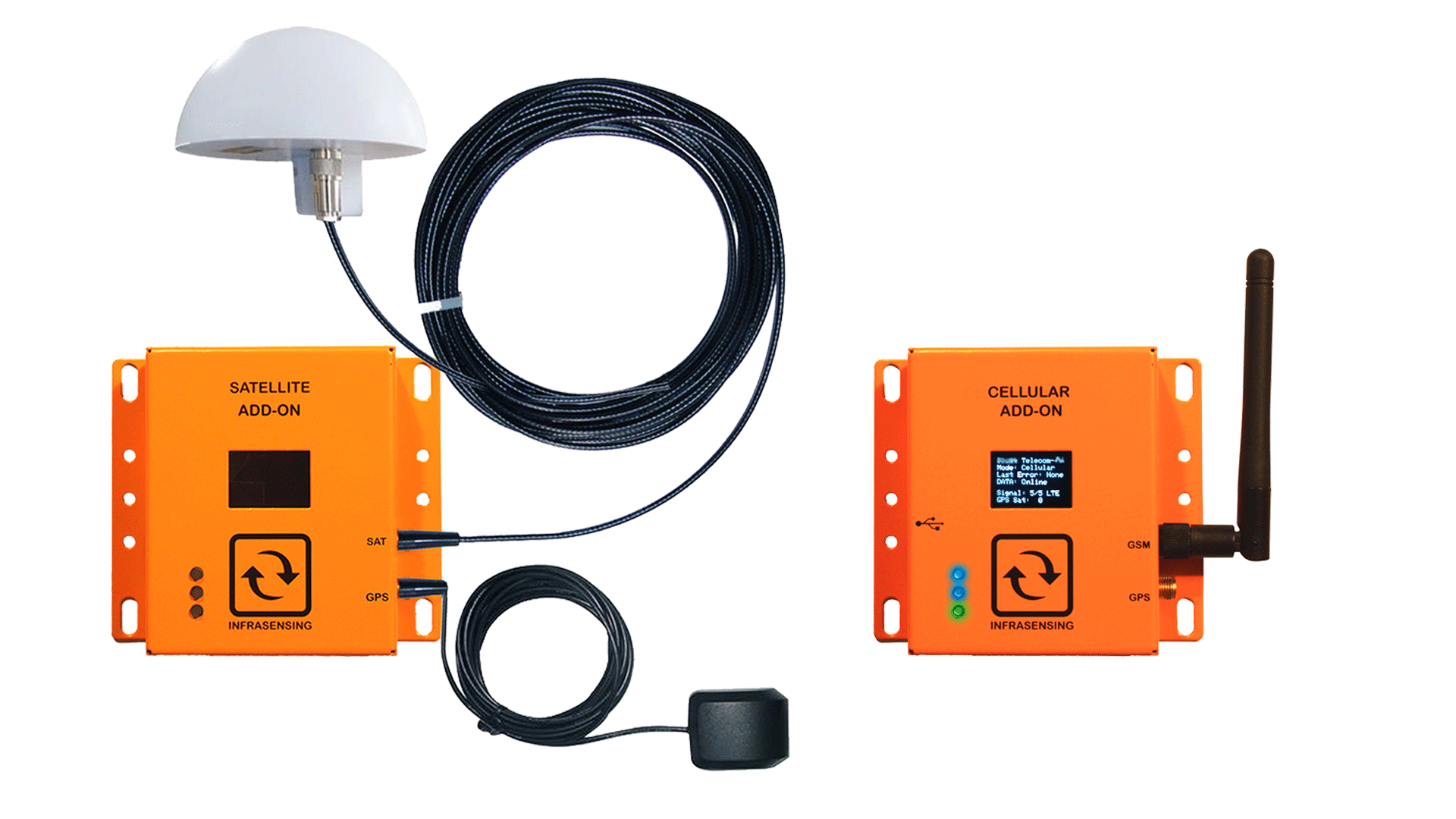 With these optional Add-On Modules, customers can add various network and power connectivity options to the base units. 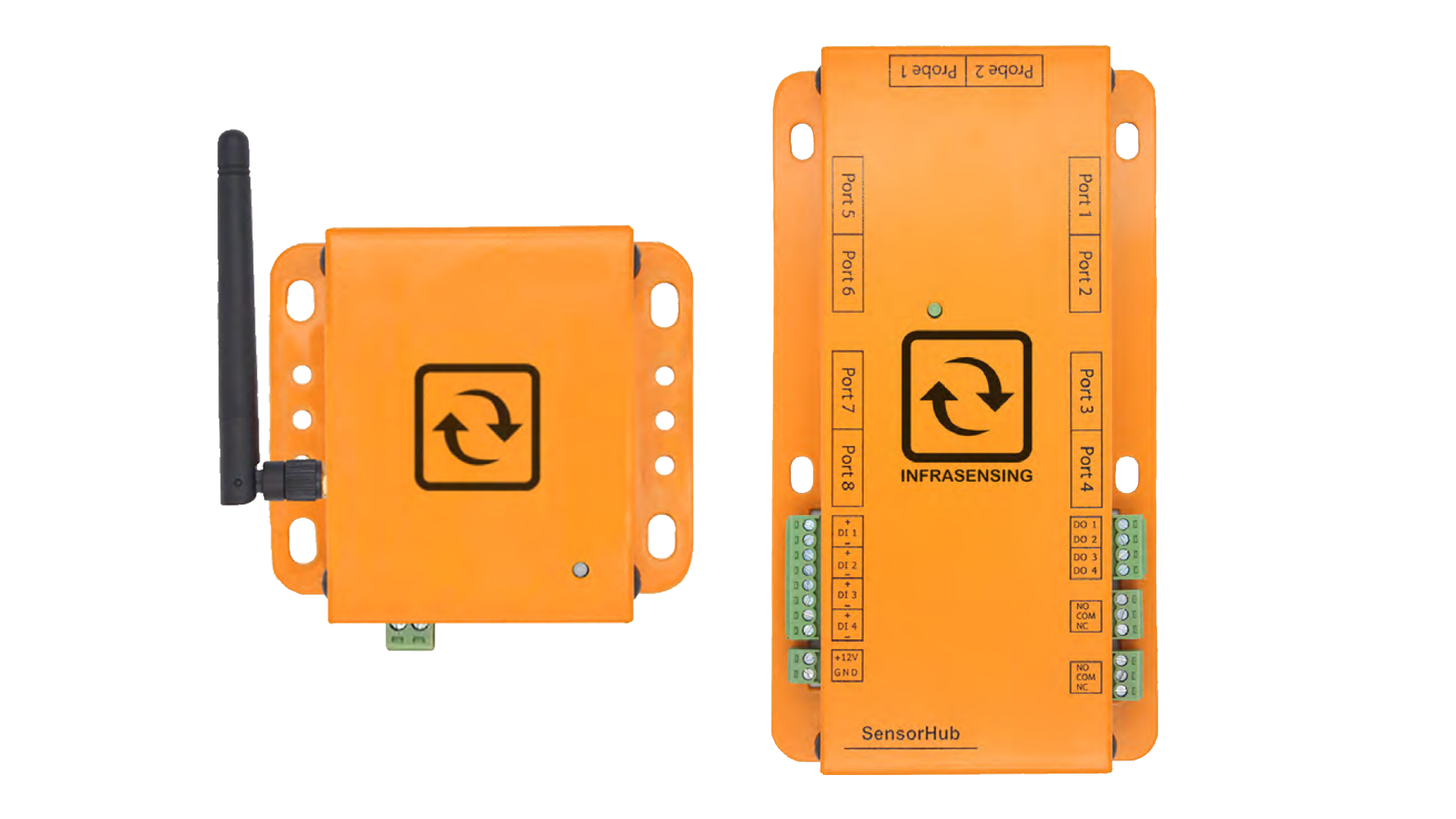 If you want to add more than 2 sensors to a base unit, then the expansion modules below enable you to extend it to 4 sensors (MultiSensor & Hub), 8 sensors (Sensor Hub). 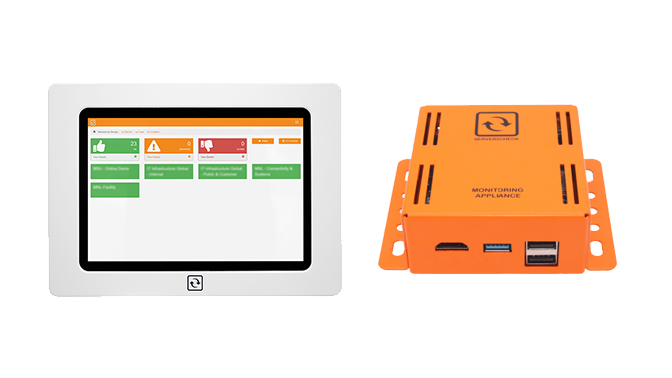 Monitoring Appliances enable you to log, monitor and alert on data from your equipment and sensors right at the edge. 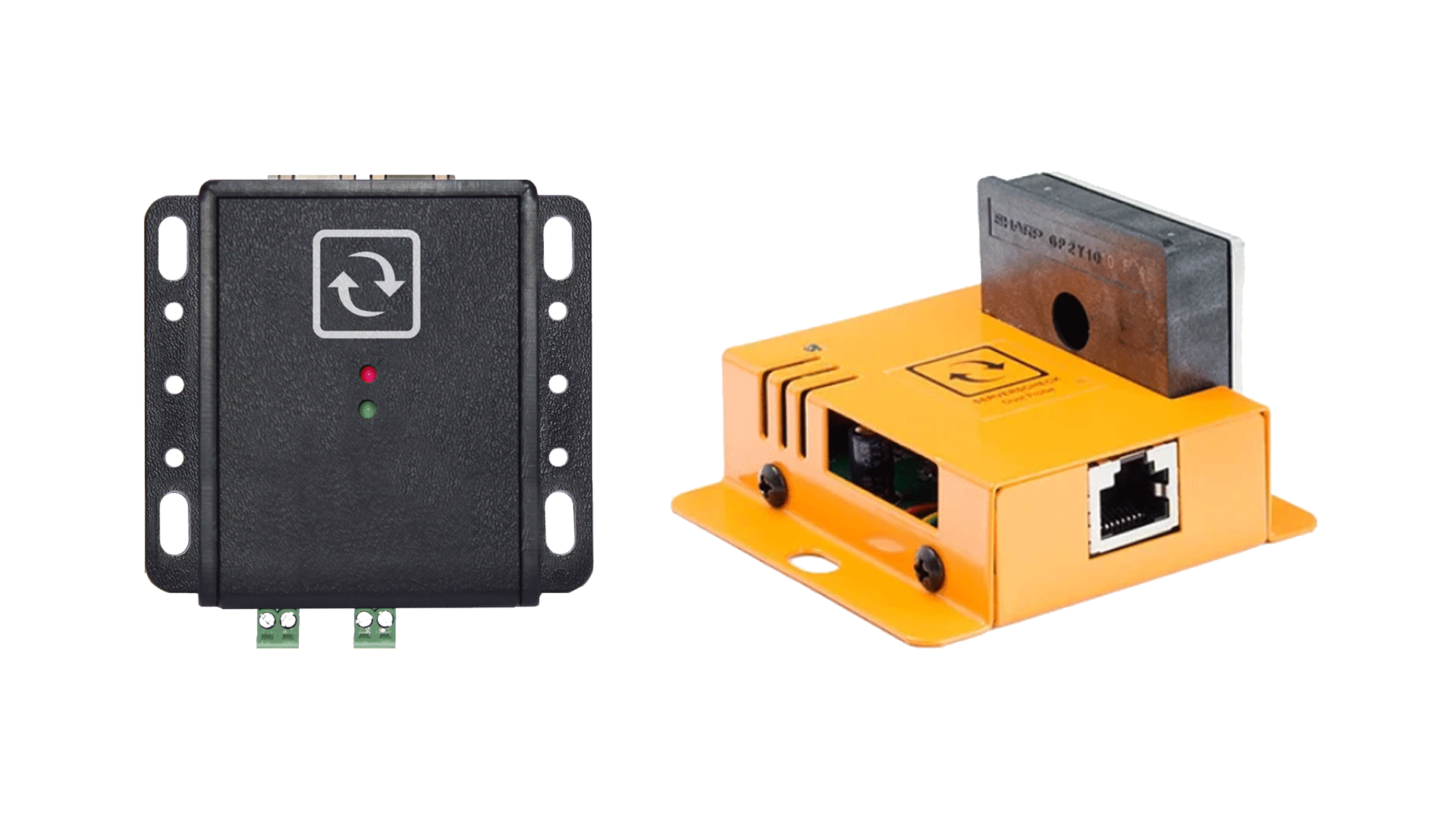